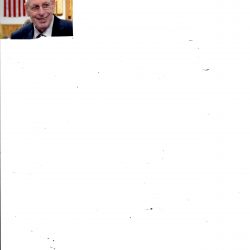 Sumner- Paul Kirschner, 80, of Sumner, Maine died Sunday May 10, 2020 at Stephens Memorial Hospital with his wife and daughters at his side. He was born December 24, 1939 in Lewiston, Maine the son of Louis and Margaret Kirschner.

Paul grew up in Norway and joined the National Guard in 1959, served with great pride.

He worked for AC Lawrence Leather until they closed, he was the owner of Pops Snack Shack where he was known for his awesome chicken fingers and started Star Security providing flaggers for many contractors, which he loved working with.

Paul was a long time member of the Evening Star Lodge of Buckfield and the Sumner Volunteer Fire Department.

He was a loving husband, father and grandfather. Loved his loyal companion Sammy. He enjoyed working in his wood shop, fishing, gardening, watching the Red Sox, Old Westerns, all cooking shows and never missed an opportunity to go to the casino with his daughters. Paul was a great provider for his family and expressed concern of providing enough wood for the stove up to the day he passed.

He was predeceased by his parents, his brother Robert Kirschner, sister Barbara Dow and beloved grand dogs Jerry, Hershey, Buster and Bear.

Services will be held at a later date.